These maps were generated by the very fantastic Great Circle Mapper – copyright © Karl L. Swartz - according to which I've covered 640,971 miles (1,031,322 km) on planes during my travels so far. That's roughly the same as 26 times around the Earth, or 2.7 times the average distance from the Earth to the Moon. Hover over the maps to see the names of the cities.

The longest flight I've done is Paris to Santiago, at 7241 miles. Shortest was a 13 mile hop from Fox Bay to Port Edgar during a roundabout journey from Bleaker Island to Stanley in the Falkland Islands, closely followed by a short but incredible 15 mile helicopter journey from Kulusuk to Ammassalik in Greenland. The scrawling around near Antarctica is my three flights on board NASA's SOFIA aircraft, which carries a telescope up to cruising altitude to allow way better observations of infrared light than you can do from the ground. As each flight took off from and landed at Christchurch Airport, these are, in a sense, my shortest flights, despite covering over 15,000 miles.

According to carbonindependent.org, flying releases 100-115g of CO2 per passenger kilometre. Taking the higher figure, and multiplying my distance by 1.09 to correct for flights not taking the shortest possible route, my personal cumulative flying emissions are 129.3 tonnes. In 2020, my new year's resolution was to try to avoid flying for the whole of the year, and that got a lot easier to achieve when the global coronavirus pandemic led to the decimation of global air travel. This prompted me to take stock, and given that climate change represents a much longer term and much more frightening threat to global civilisation than the pandemic does, I will now endeavour never to fly again. 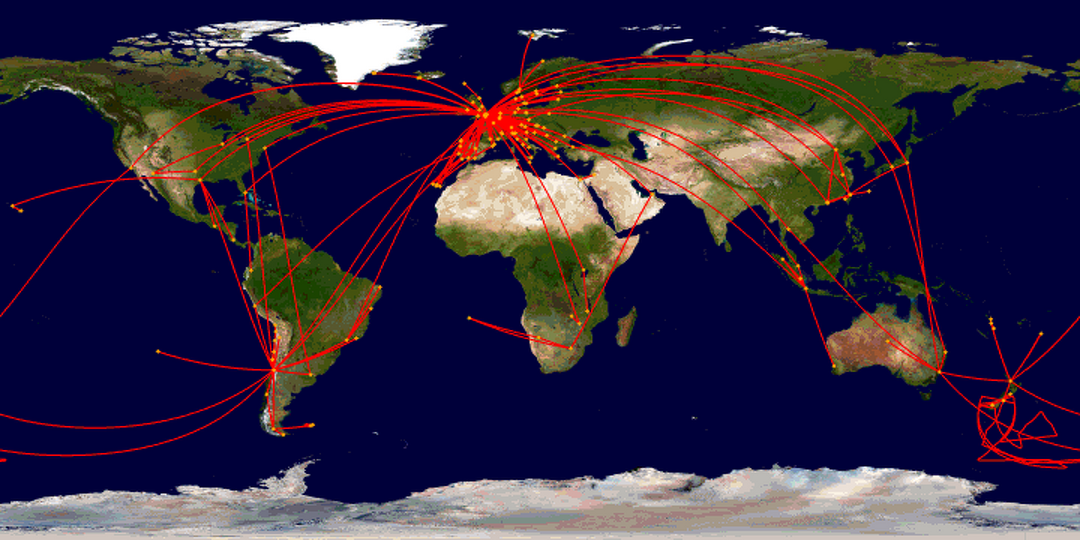 A clearer view of 183 European flights 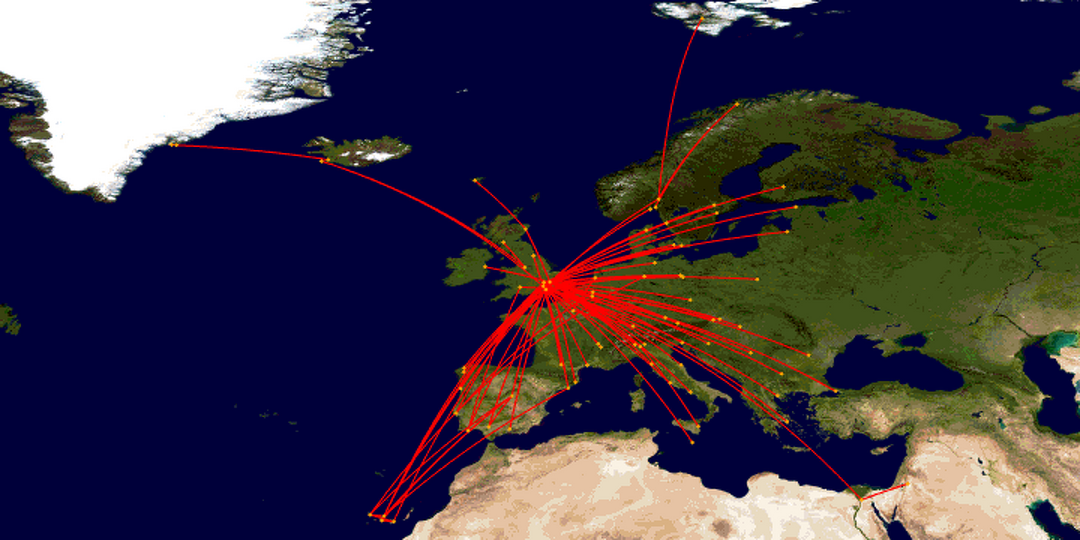 Here are some photos I've taken from planes during my travels: 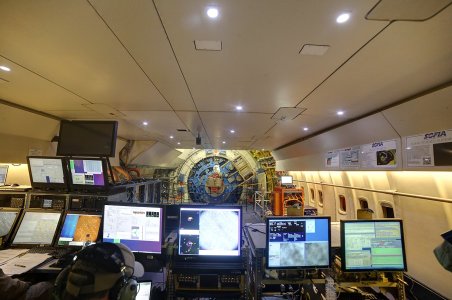 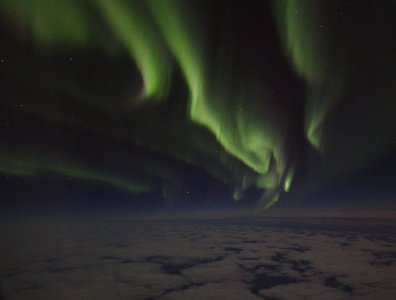 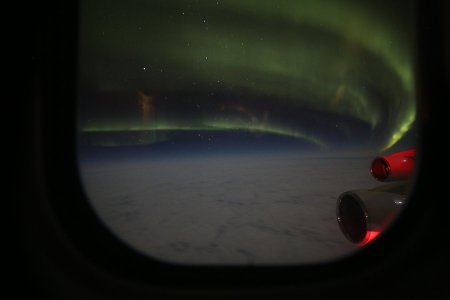 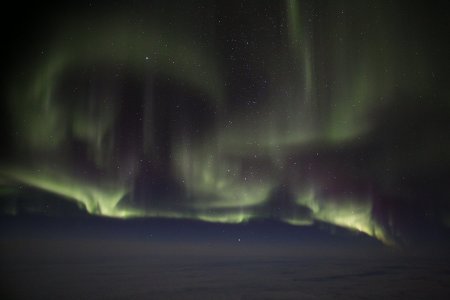 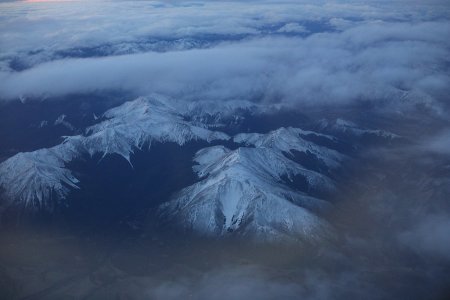 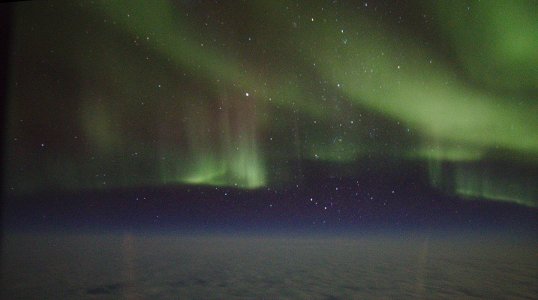 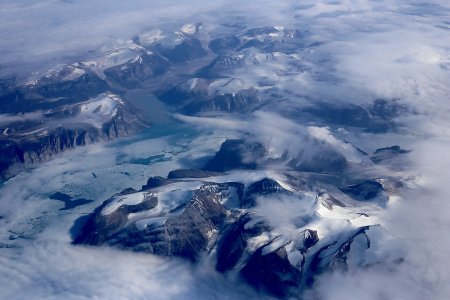 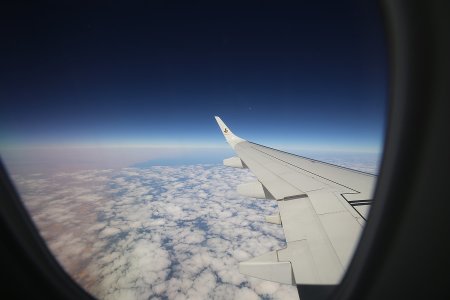 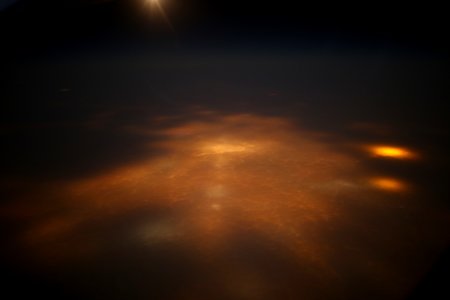 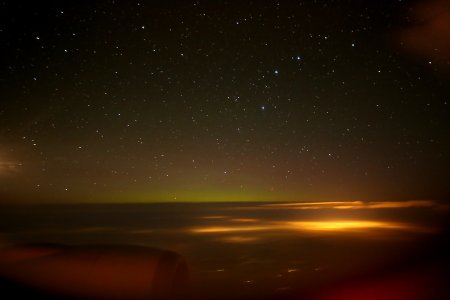 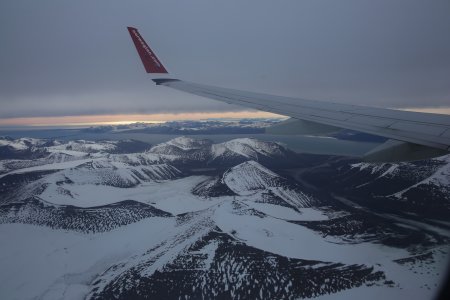 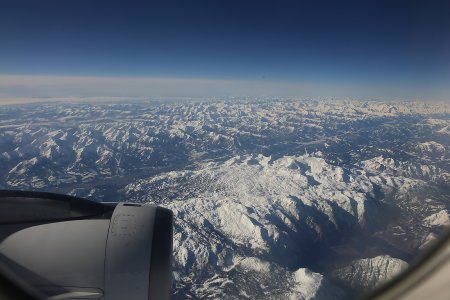 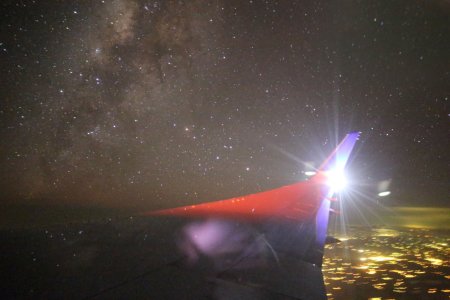 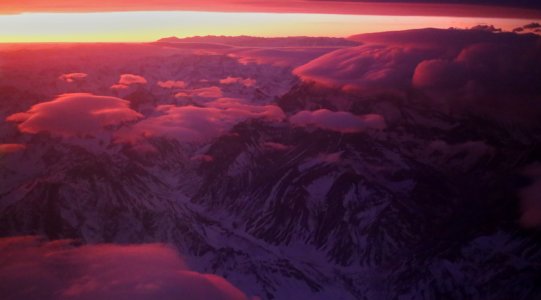 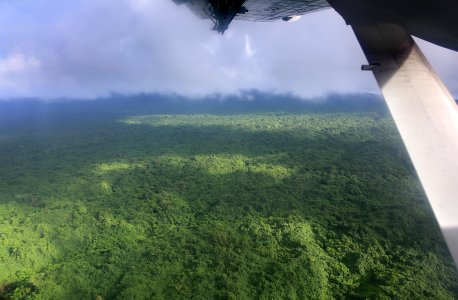 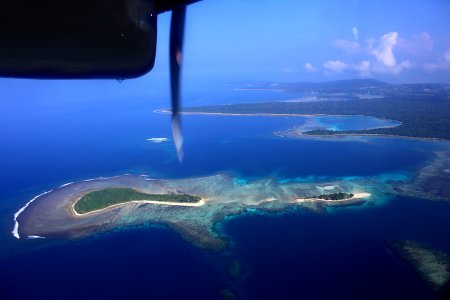 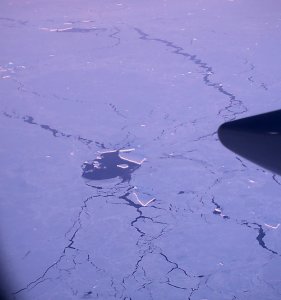 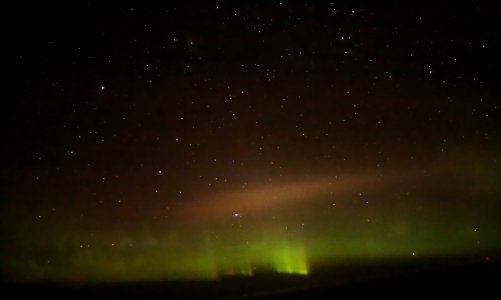